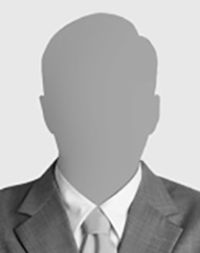 Ikuo Yasuda is Chairman, President and CEO of Japan-based Pinnacle Inc. He has more than 30 years of M&A experience.
Prior to establishing Pinnacle, Mr. Yasuda was country head of Lehman Brothers Japan and head of its investment banking department. Before that, he served as managing director of General Electric International (Japan), in charge of business development, and at the Long Term Credit Bank of Japan, executing domestic M&A and cross-border M&A together with its alliance partner, US-based Peers & Co.
Mr. Yasuda frequently appears as an M&A expert on television programs, in published media and at industry conferences. He has taught corporate strategy at Tama University of Japan, the Switzerland-based business school IMD and Hitotsubashi University, as a visiting professor and lecturer, and has acted as visiting professor at Kyushu University.
Mr. Yasuda earned his Bachelor's degree in economics from Hitotsubashi University.
Ikuo Yasuda joined CBA as M&A Adviser in December 2015.