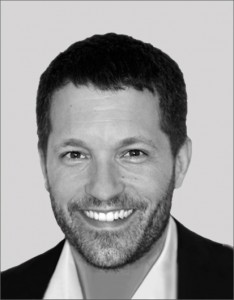 From 2004 to 2007 Swen was MD and shareholder of Heinzelmann Vertriebs GmbH in Munich. "Heinzelmann" was the first Grundig Brand, and Swen set up of the Brand Heinzelmann (White Goods) in Germany, and launched the brand into all major retail chains in Germany (REWE, Metro, Tengelmann, QVC, HSE, etc.). He was also in charge of sourcing of all products in the Fareast, setting up offices in Hong Kong for sourcing and QC purposes, including the launch of an organisation in Germany to manage service issues. He also developed innovative kitchen equipment with Chinese suppliers.
In 2007 Swen started the internationalisation of the newly reopened famous Wienerwald Group and became Director Business Development of Wienerwald International GmbH. He expanded the companies’ franchise outlets to Turkey, Egypt, Iraq, Saudi Arabia, Russia, Kazakhstan, Hungary and the UAE. Swen was also in charge of all international business relations, contracts with food suppliers, company set-ups, government agencies and the media, the entire retail business, sales and sourcing, and developing of the international brand. In the course of this period he also became shareholder in the.

Swen resigned in 2014 to start his own business CROBRAS, where he can focus with his great expertise on the expansion of franchise brands internationally. He already launched various cross-border projects in the area of trade, franchising, consulting and business development as CEO of Crobras GmbH.