Prominent corner building in a prime Midtown location on the junction of Fetter Lane and Fleet Street, within close proximity of City Thameslink, Farringdon and Chancery Lane stations.

24,056 sq ft (2,234.9 sq m) office, retail and ancillary accommodation arranged over lower ground, ground and six upper floors. Multi-let to one office tenant and four retail tenants producing a total rent of £1,698,000 per annum. Highly reversionary retail income accounting for c.23% of the overall
income, with average rents of £152 Zone A, with rents on Fleet Street in excess of £200 Zone A.

Opportunity to increase the net lettable area of the building by 3,306 sq ft (307.1 sq m) subject to obtaining the necessary consents.

New 15 years lease for the office tenant and average of 7 years for the retail units. Attractive solid investment of 4.5% yield with a purchase price of
37,733,000 Pounds on a share deal base. Freehold.

Location
The property is prominently situated on the corner of fetter lane and fleet street. The city core is located less than a 10 minute walk to the east, with
Clerkenwell and Covent garden equidistant to the north east and west respectively. Fleet Street is one of the key arterial routes linking the City and the West End. It forms part of the ceremonial route through Central London from St Paul’s and is synonymous with both the press and legal sector.

The property, on the corner of Fetter Lane, is ideally situated for access to the Royal Courts of Justice, the Law Society, Middle and Inner Temples and Lincoln’s Inn. The adjacent street of Chancery Lane has seen large scale redevelopment projects including Derwent London’s 40 Chancery Lane (HQ of Saatchi and Saatchi), Aberdeen’s The Cursitor Building and Viridis’ 28 Chancery Lane. Traditionally associated with the legal sector, Midtown now attracts a hugely diverse occupier base, including those from the technology, media and telecommunication (TMT) sector.
Framestore, Skype, Amazon, Saatchi & Saatchi, WeWork and Deloitte Digital are some of the occupiers who have taken occupation of nearby schemes in recent years.

The property benefits from excellent surrounding transport infrastructure situated a short walk from City Thameslink National Rail and Chancery Lane (Central Line) Underground Stations. Farringdon National Rail and Underground station is approximately a 10 minute walk to the north- west and will benefit from The Elizabeth Line by mid-2020. It is estimated that the new rail line will bring an extra 1.5 million people to within 45 minutes of Central London.

Local developments
Midtown is one of London’s major sub-markets and has been subject to significant development activity in recent years, with a pipeline to suggest this will continue. Midtown has recently witnessed an unprecedented trend of technology, media and telecommunications (tmt) occupiers moving in from London’s technology hub Shoreditch and choosing to occupy high quality space within the area. 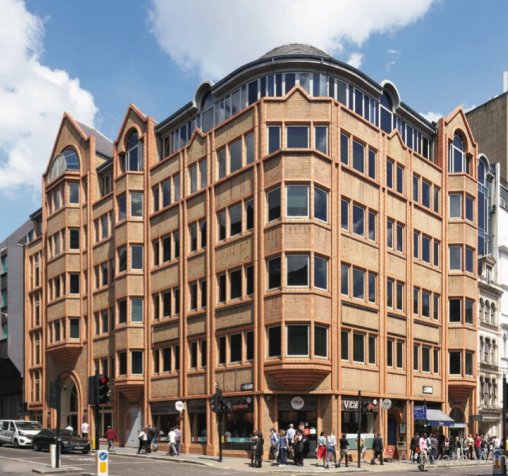 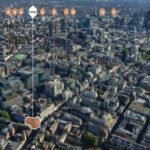 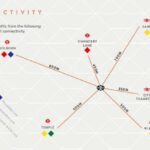 Please contact us to receive more information about this property