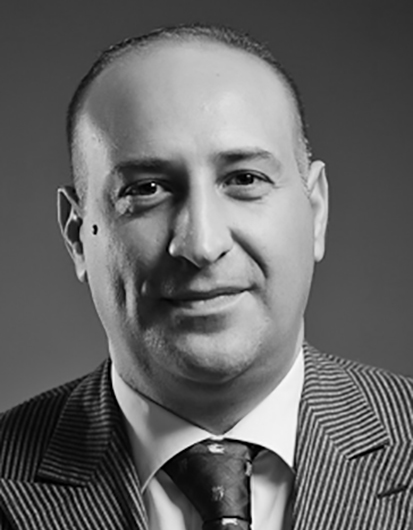 Profession: Attorney and Counselor at Law

Mohamed Lotfi EL AJERI is a Lawyer at the Court of Cassation, Mediator trained in Mediation, Arbitrator, and member of the Tunis Bar since 1998. He is specialised in all matters related to Business Law, Corporate, M&A, Mediation and Arbitration.

Since 2006, he has been a Mediator in civil and commercial matters, approved by the Brussels Business Mediation Centre (today known as the B Mediation) and specialised in International Arbitration.

In 2014, he was designated by his peers to become a Member of the Executive Committee for the Conciliation and Arbitration Centre in Tunis.