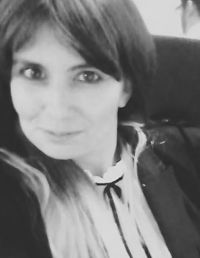 Jennifer Ebrecht joined the Argentinian of Fiscal Association (AAEF) in June 2013 as a researcher in the Tax Investigation Department, and has been admitted in public competition as Tax Researcher. In 2013 she obtained a Master´s degree in Tax Law at Torcuato Di Tella University. She is specialist in foreign languages especially Portuguese, English and basic knowledge of Chinese.
Currently Jennifer is working at "Grupo Camacho “ in El Salvador as a Tax Leader in the International Tax area, which se is developing there, focussing on Tax Planning according BEPS principles. She is also supporting the Transfer Pricing area" in LATAM.
Jennifer Ebrecht joined CBA in January 2016 as Associated Legal and Tax Adviser.