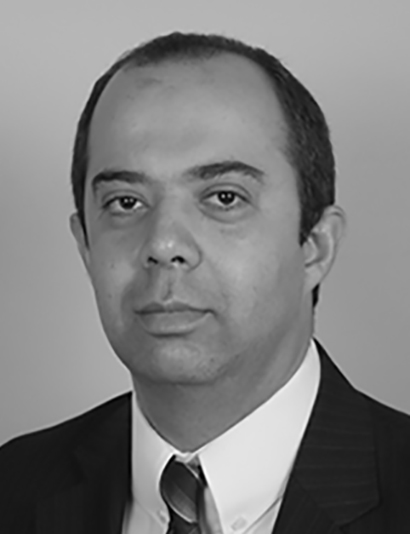 Kaloian Kirilov has a finance degree from the University of National and World Economy, Sofia, Bulgaria, and in 2003 he got an MBA from Grand Valley State University, Allendale, USA.

In the USA he has worked for the Private Client Group of Meryll Lynch and for the Small Business Development Center in Michigan.
After returning to Bulgaria, Kaloian has worked for the bank sector, and at the end of 2005 he launched Synergy Group as a company for management consulting and M&A advisory. He was also an Interim CEO at the biggest Bulgarian plastic pipes producer KDN AD.
Kaloian Kirilov joined CBA in May 2015 as M&A Adviser.