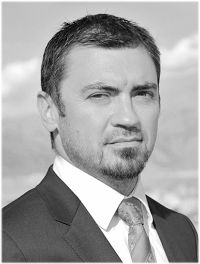 Joined Montt y Cía. in 2007 working in the International Department.