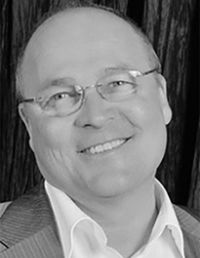 EU and CEE governments advisory, IT

Other skills:  Arbitration and mediation in international business and trade relations

Principal Adviser for Approximation of Law to the EU-Commission, Adviser to the Czech, Slovak, Hungarian, Polish, Slovenian, Croatian and Estonian Government in European Affairs, Who is Who in European Studies.